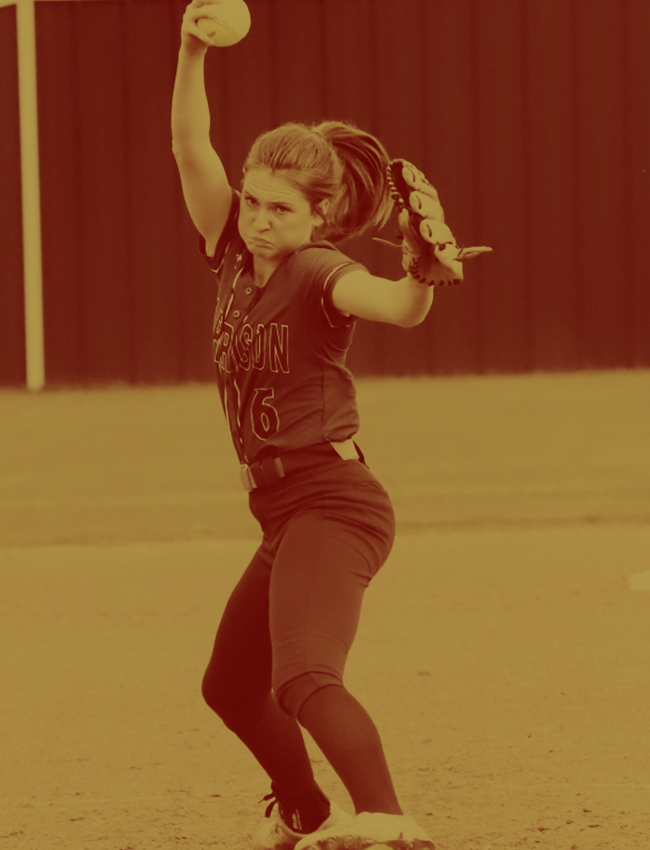 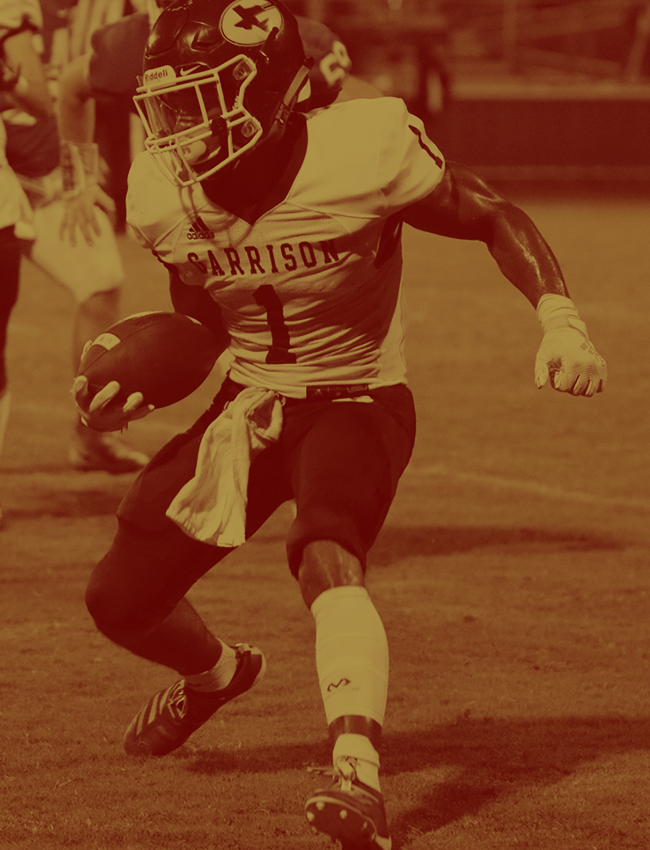 The 7th Grade team jumped out early and dominated the entire game to earn their 4th victory of 20+ points and remain unbeaten. Once again, these ‘Dogs were tough on defense holding the Jackets to just 6 points in the first half, scoreless in the 3rd quarter. Offensively, the Bulldogs spread the wealth with ten of the eleven players contributing to the score. Sam Adkison led the way with 11 points. He was followed by Jaxon Winder with 5 and Christian Galindo with 3. Seven other players added one or two points each to bring the final score to 34-14.

The 8th Grade team also jumped out early and went into the half with a 24-10 lead. The Yellow Jackets came out in the second half with some sting and eventually pulled to within 5 points of the Bulldogs in the fourth quarter. The ‘Dogs refused to lose and finished strong to avenge the loss to the Alto earlier this season. No one has stopped Gavin Pollard all season and Alto didn’t either last night as he put up 20 points. Wyatt Luce added 11 and Andrew Garcia added 10. Camden Curbow and Jaxon Shaw contributed 2 and 1, respectively. The final score was 44-36.

The GMS Bulldogs look to continue the win streaks and finish the season strong on Monday at Woden.